Swimming in a sea of empty seats in Covid times.

In early 2021 I wanted to show an actual image of the money that got lost when the Parisian theaters shut down for the pandemics. So I went to ask some of them to let me take 360-degree pictures of their venues, so I could include in one photo all their empty seats, which would give an idea of their financial losses with some mathematics.

At first, the project was about empty venues, but some theaters wanted to be featured as they were, not asleep but in active hiatus, still working on project.

So I started adding living theaters to the series.

And as I visited more and more theaters I started developping a strange fascination for ghost lights.

So this series is about oceans of seats, living theaters… and ghost lights. 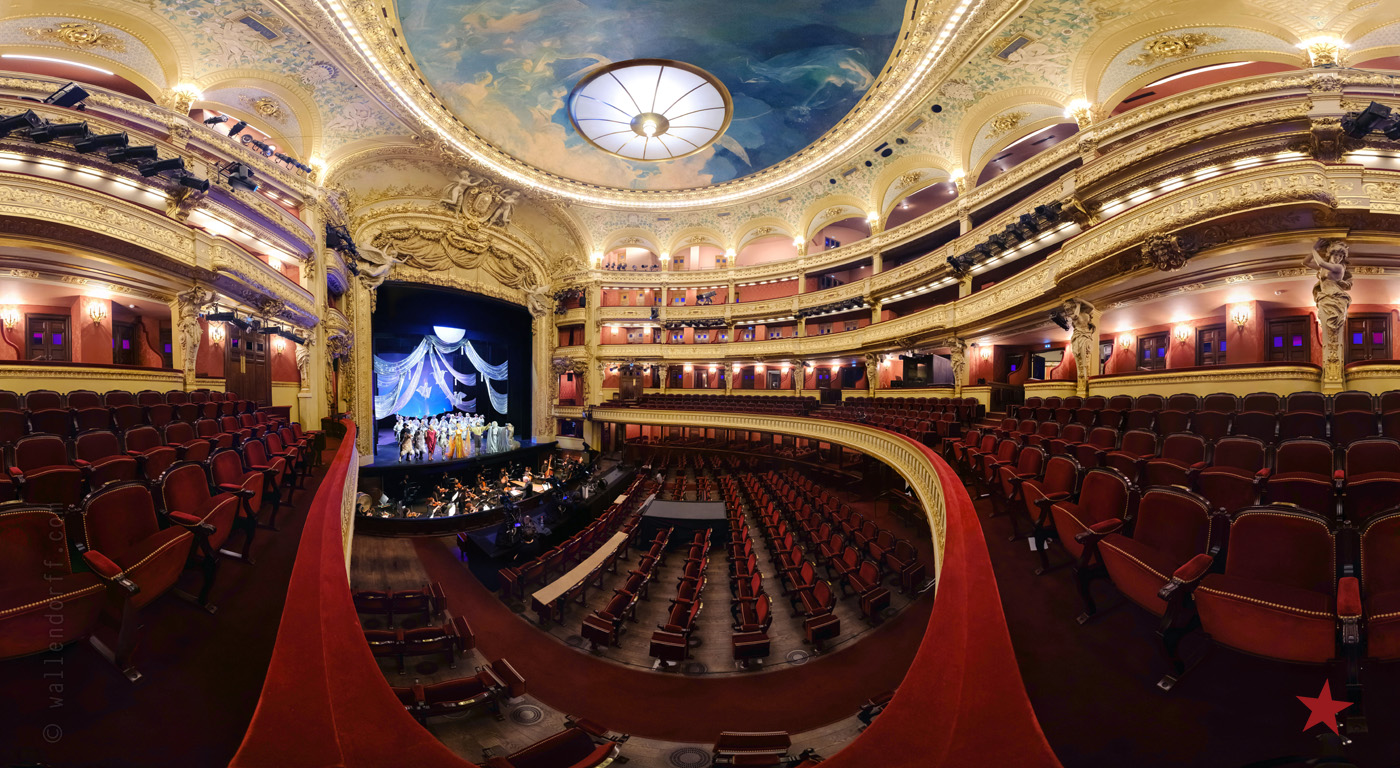 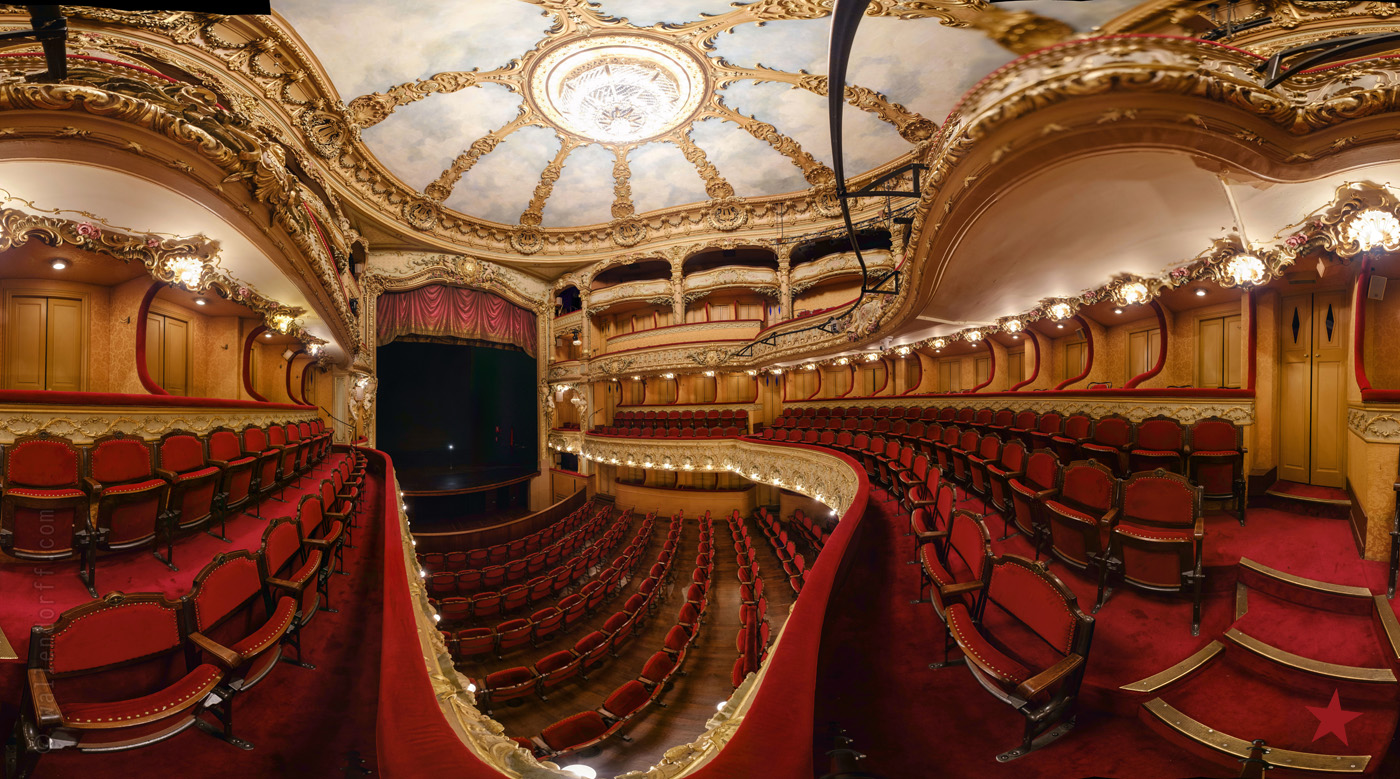 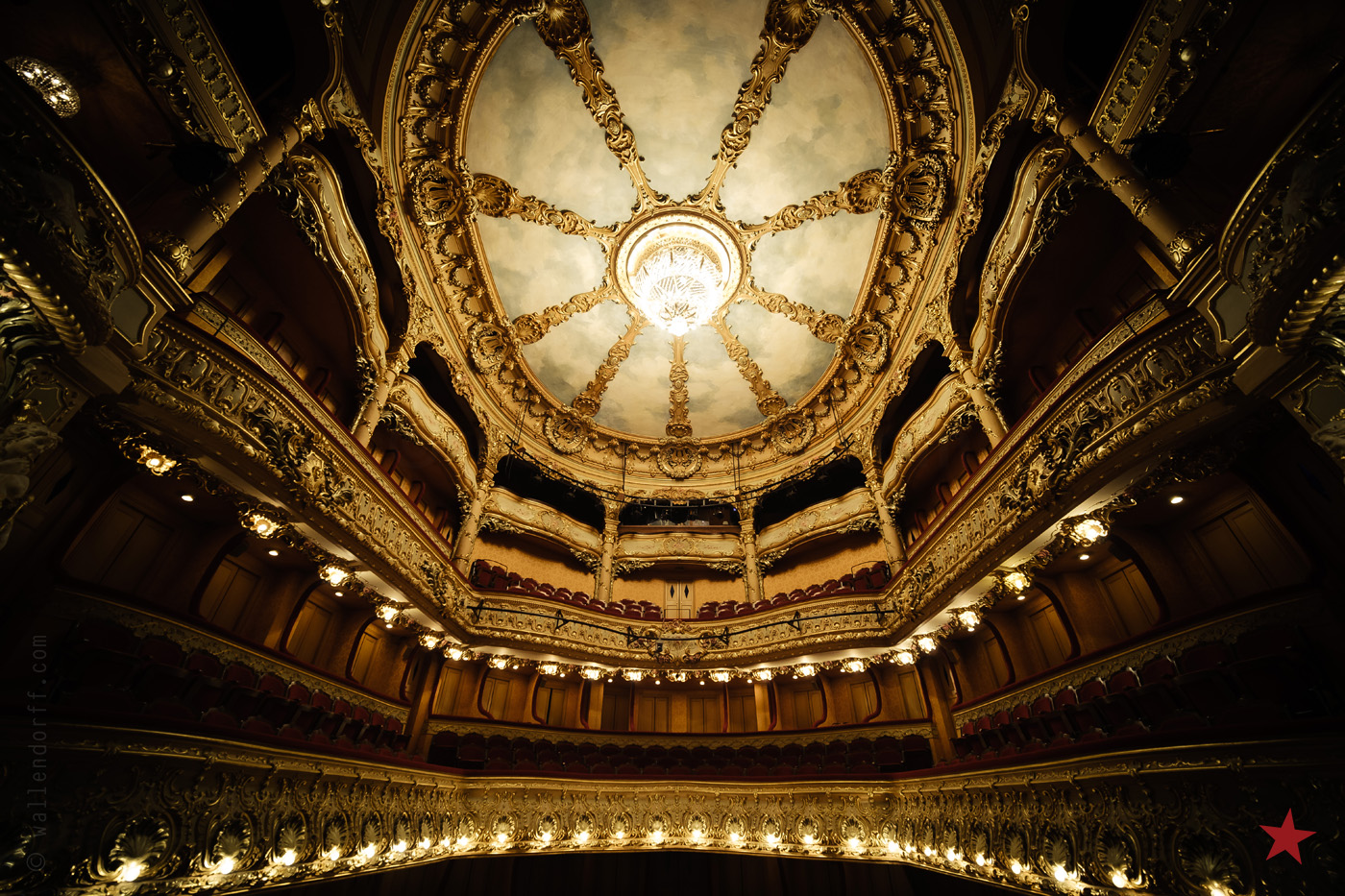 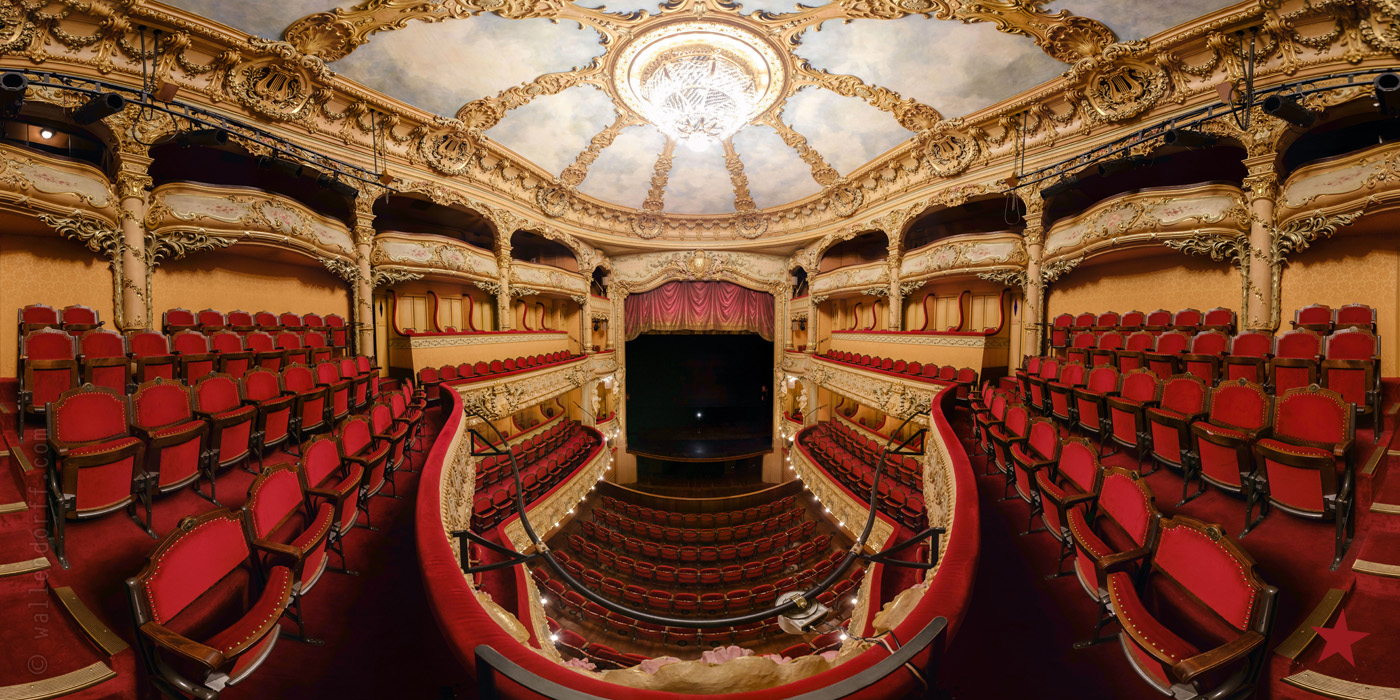 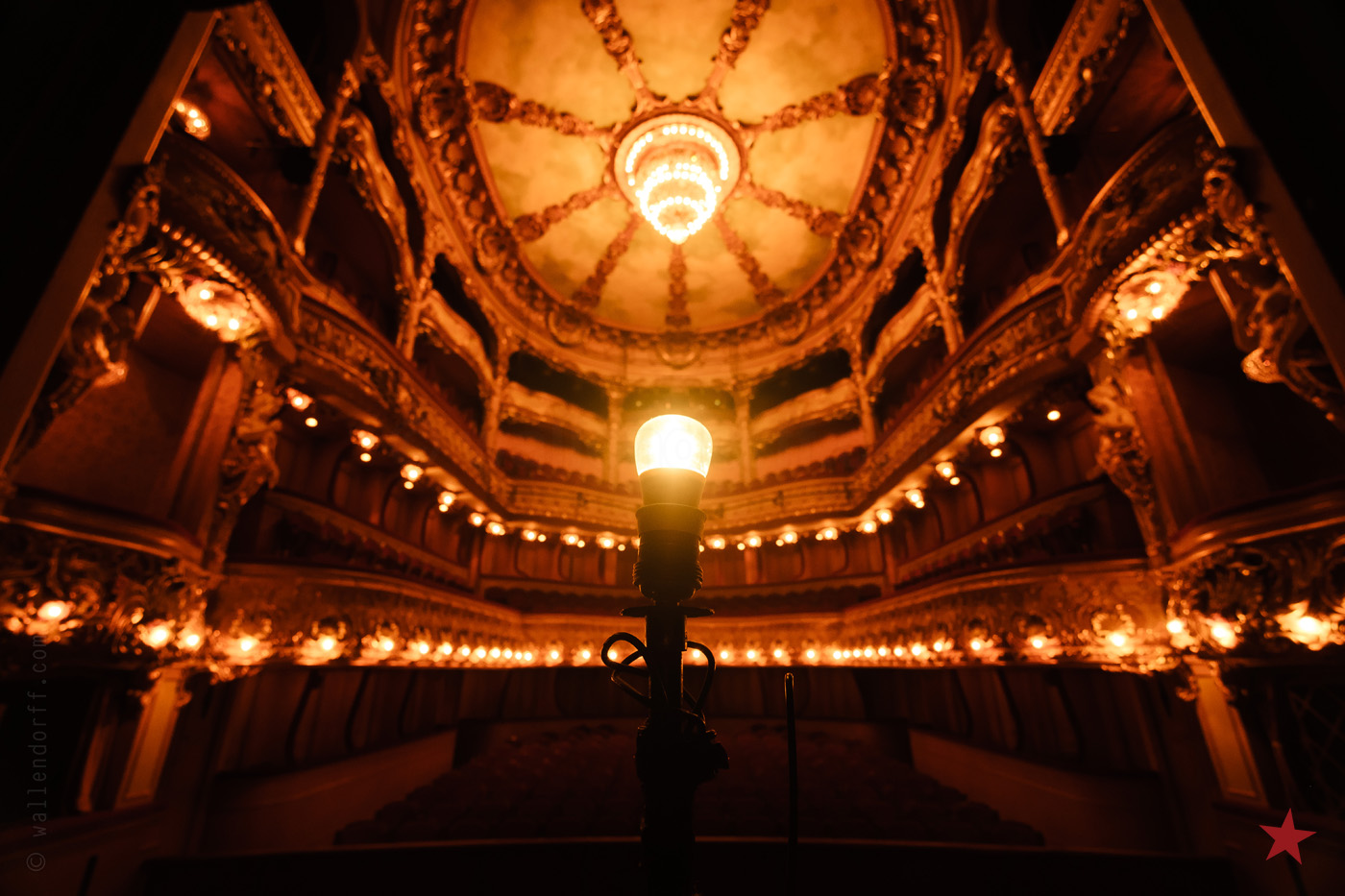 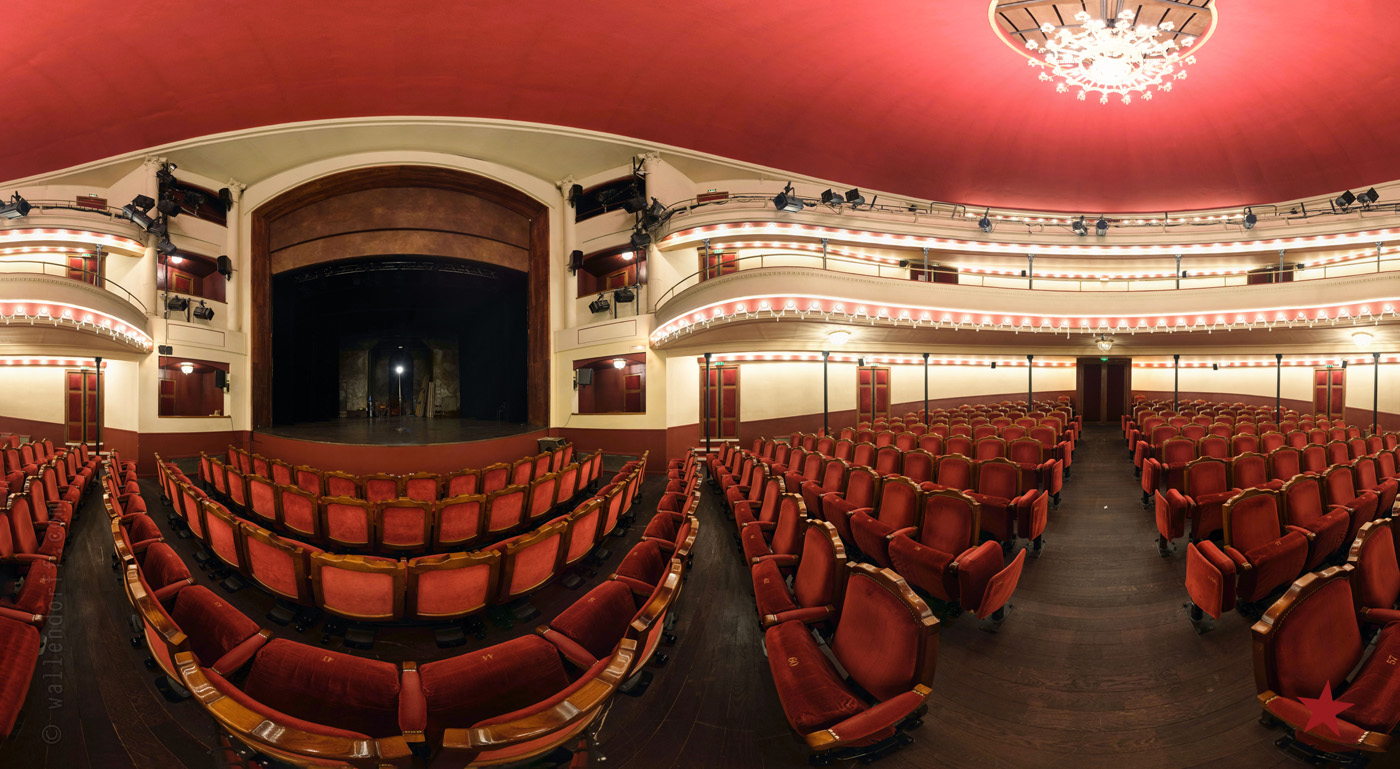 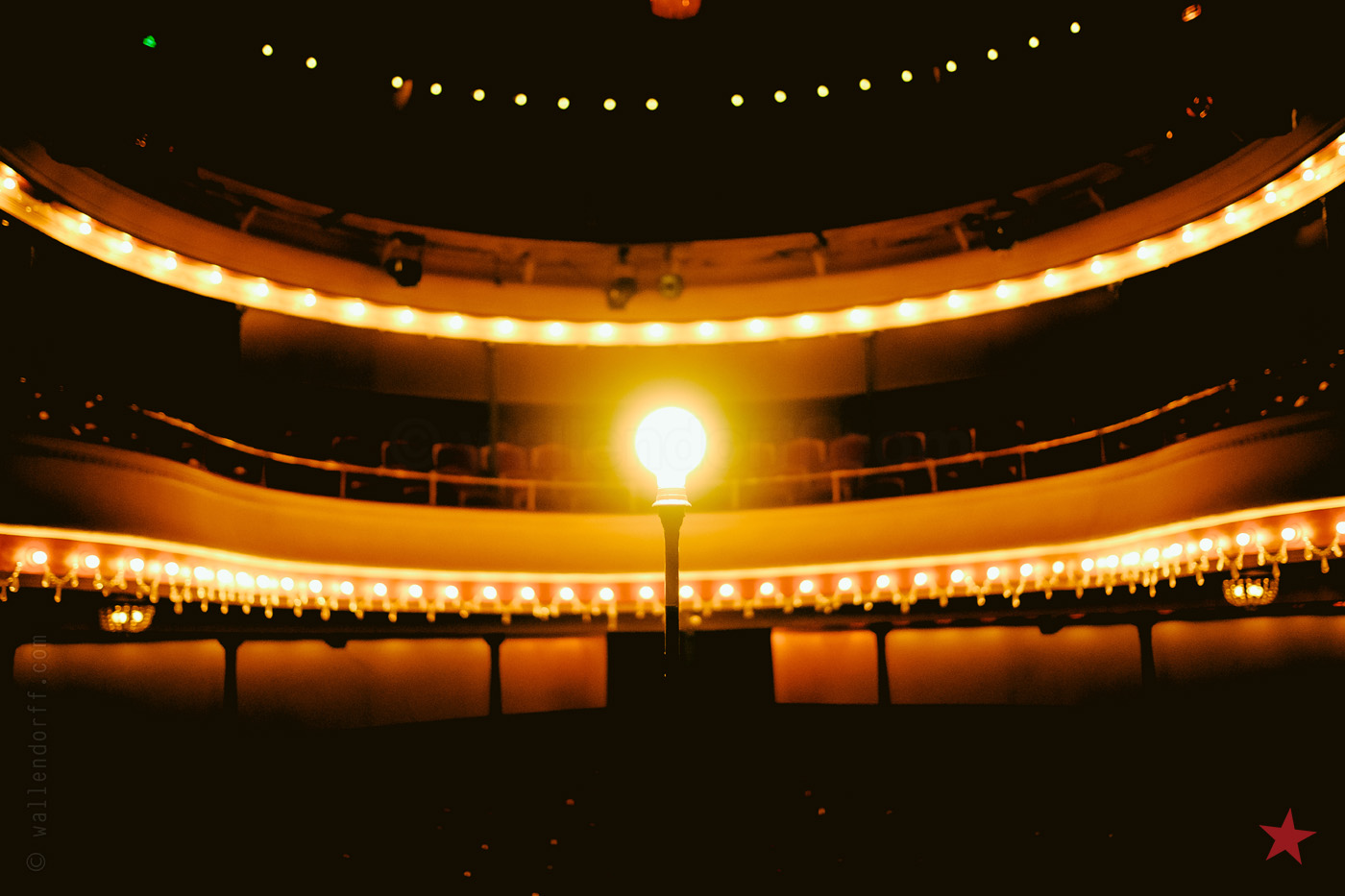 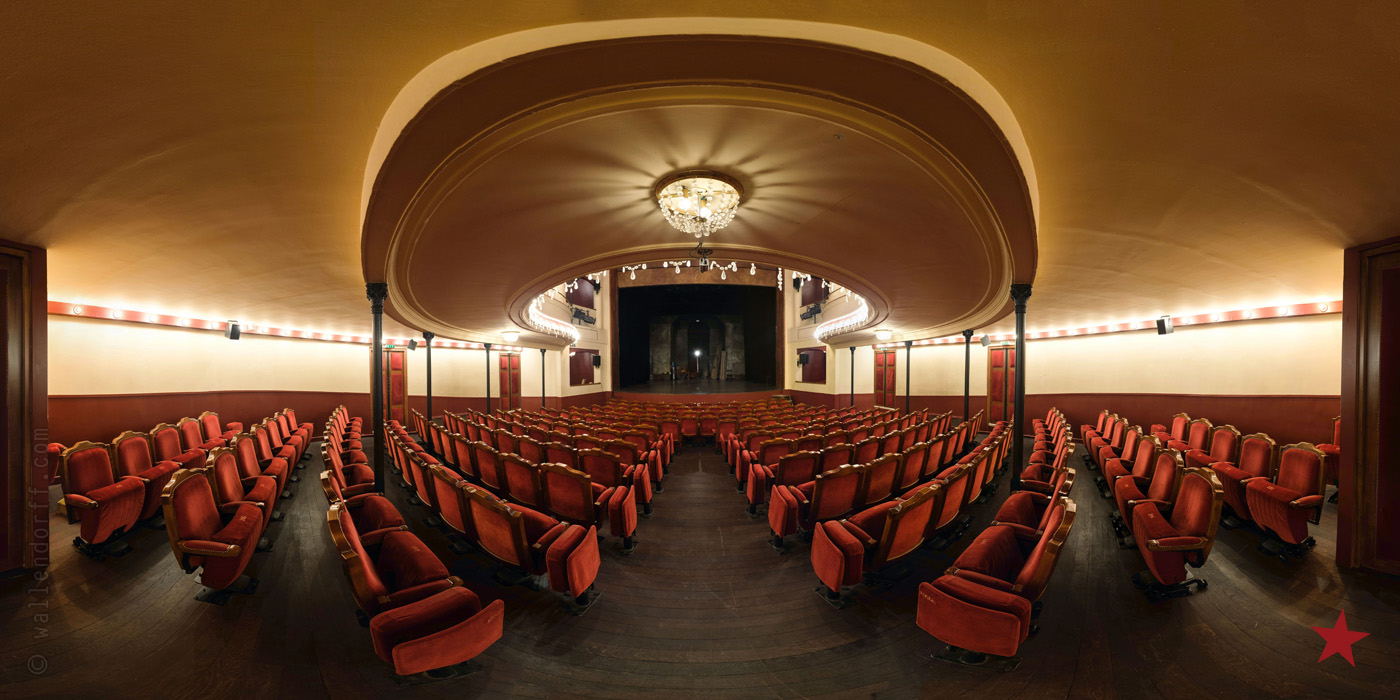 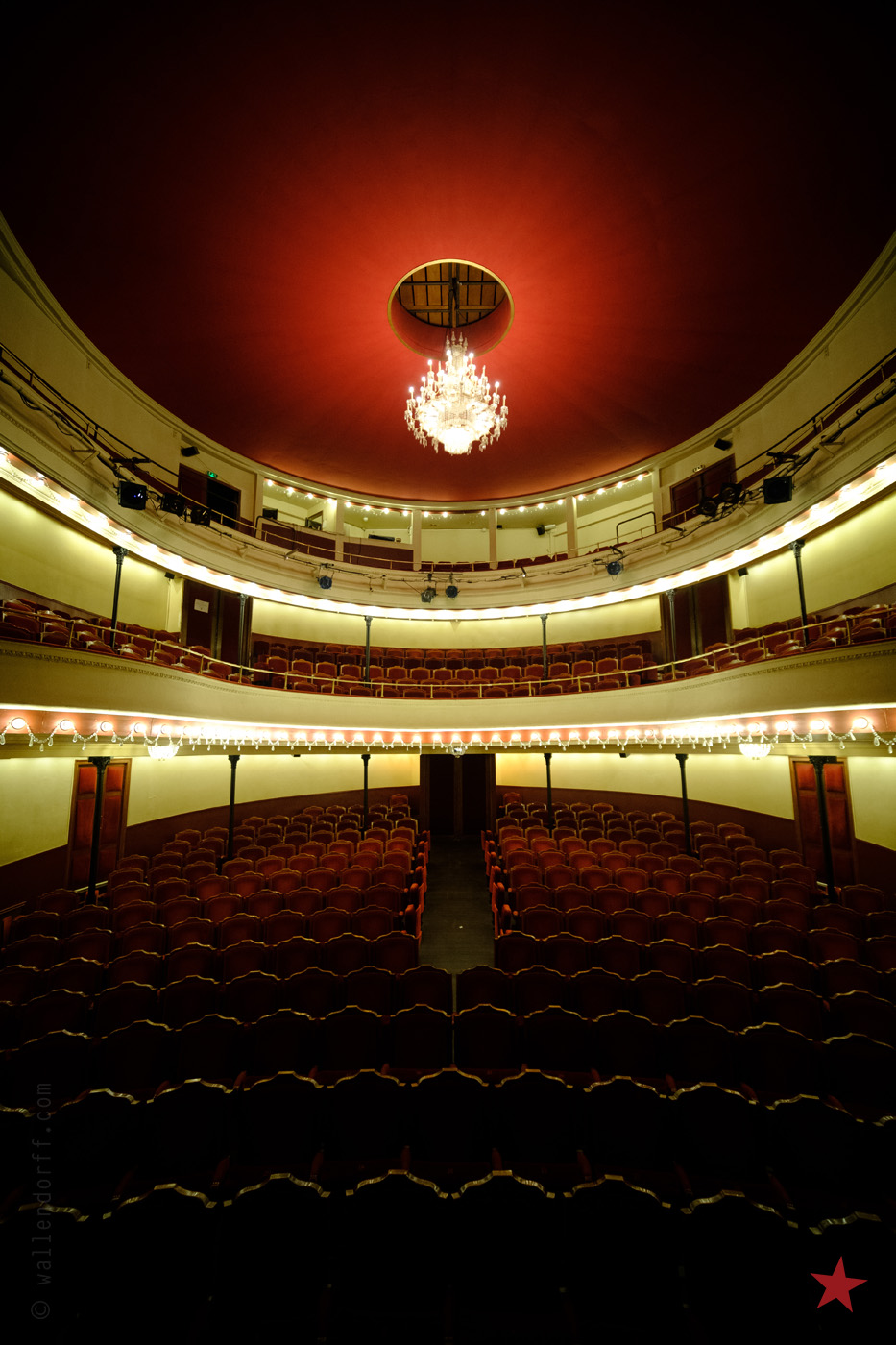 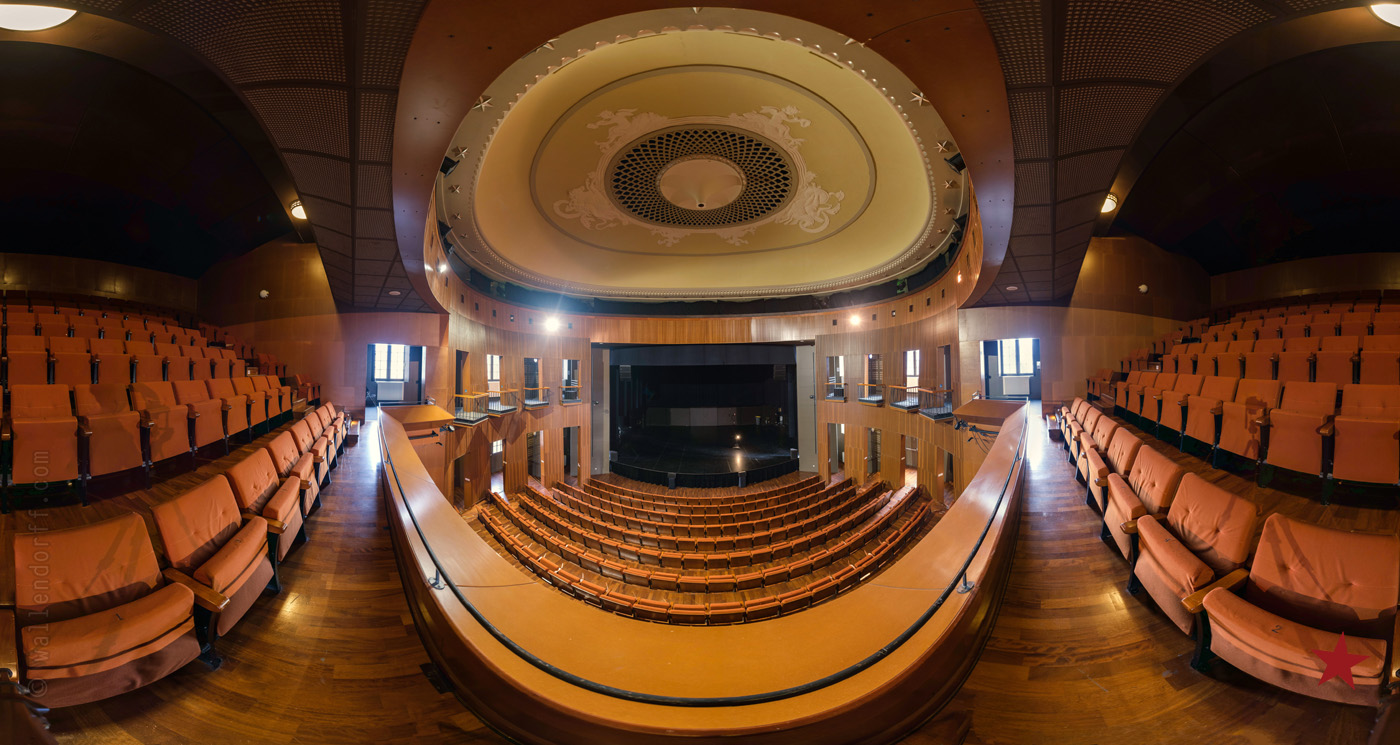 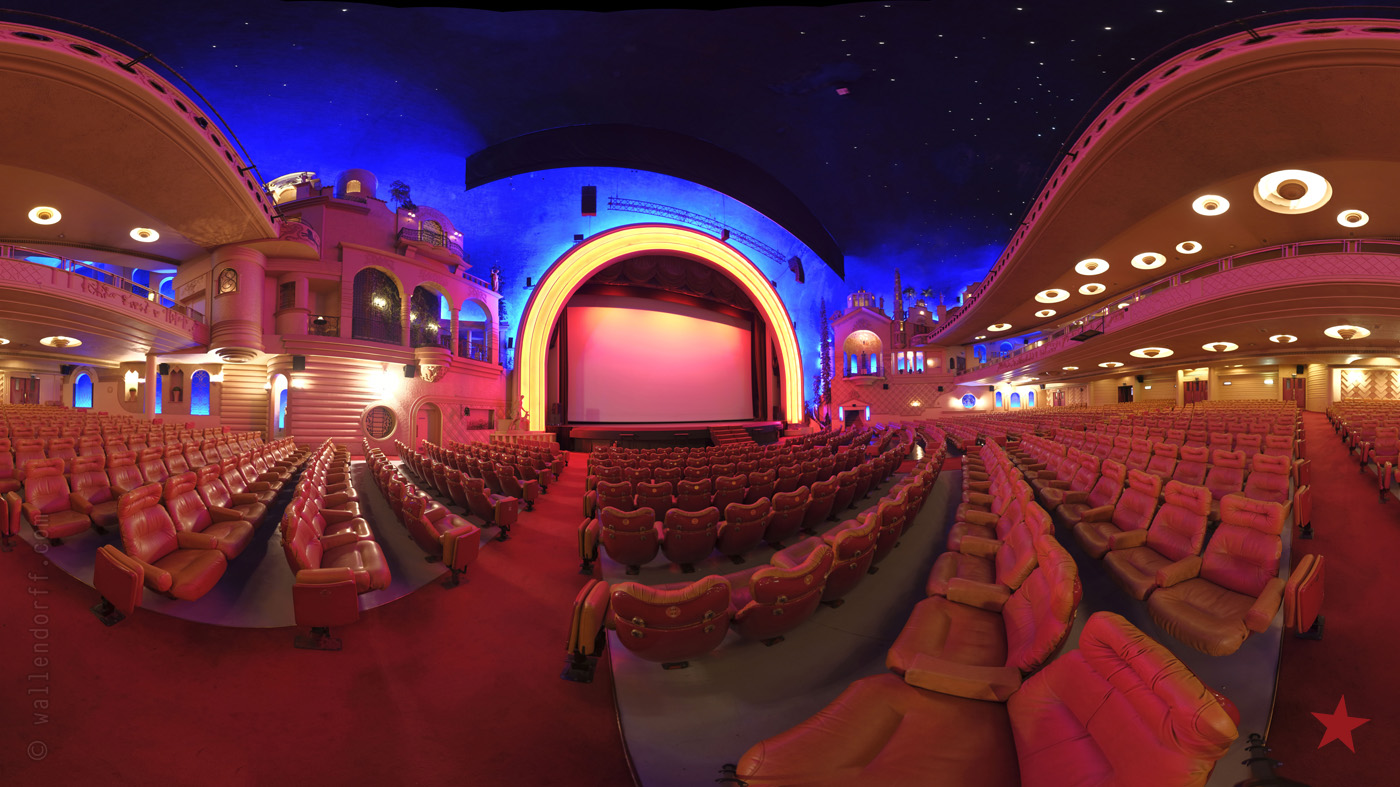 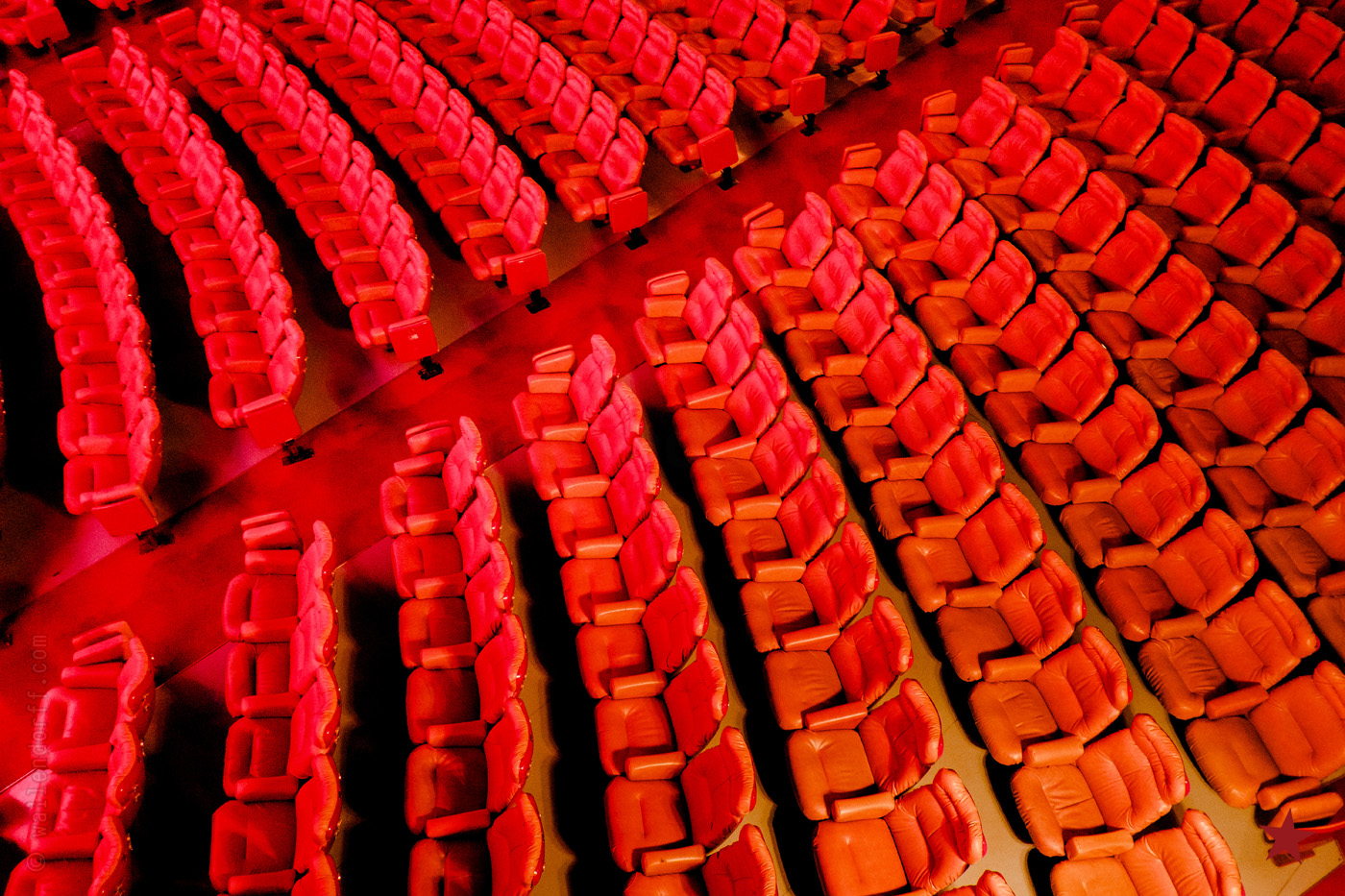 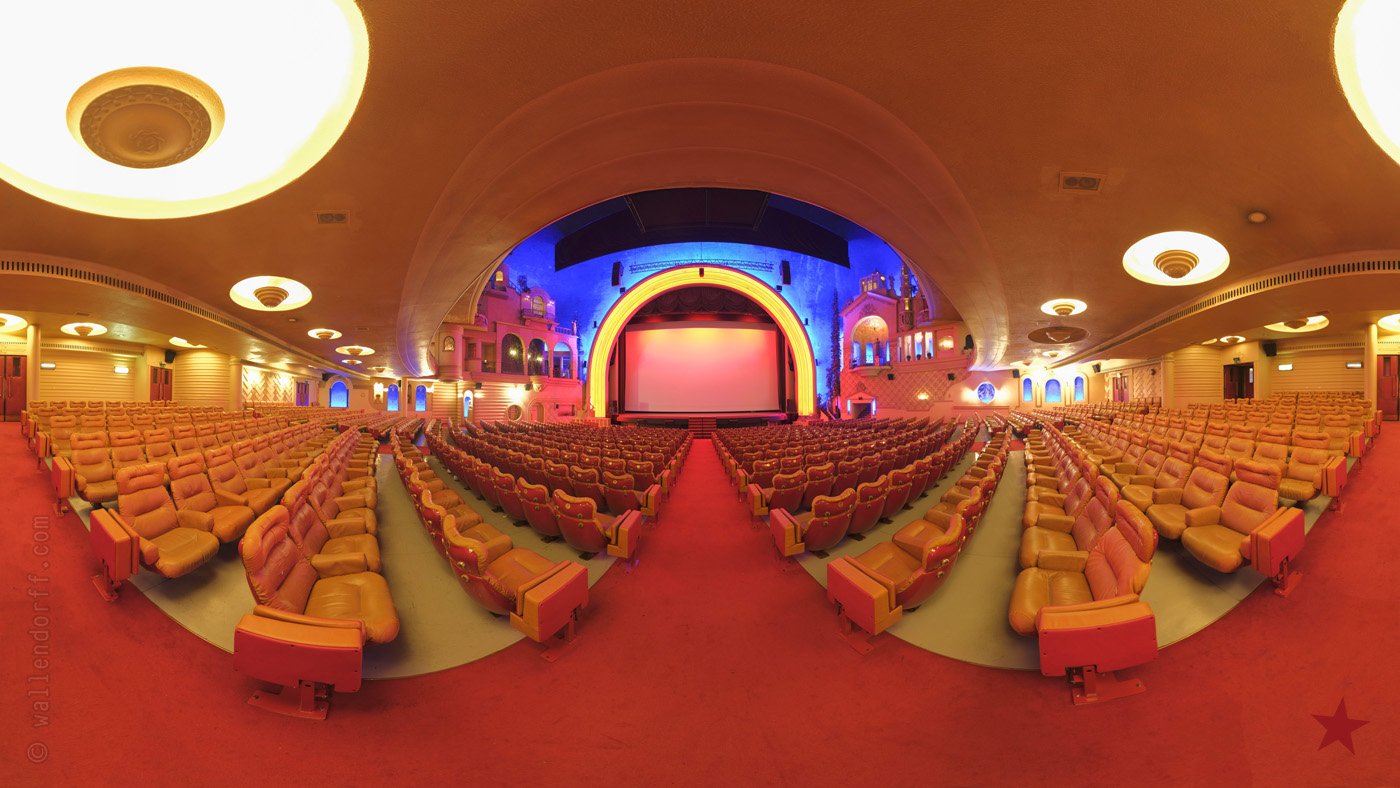 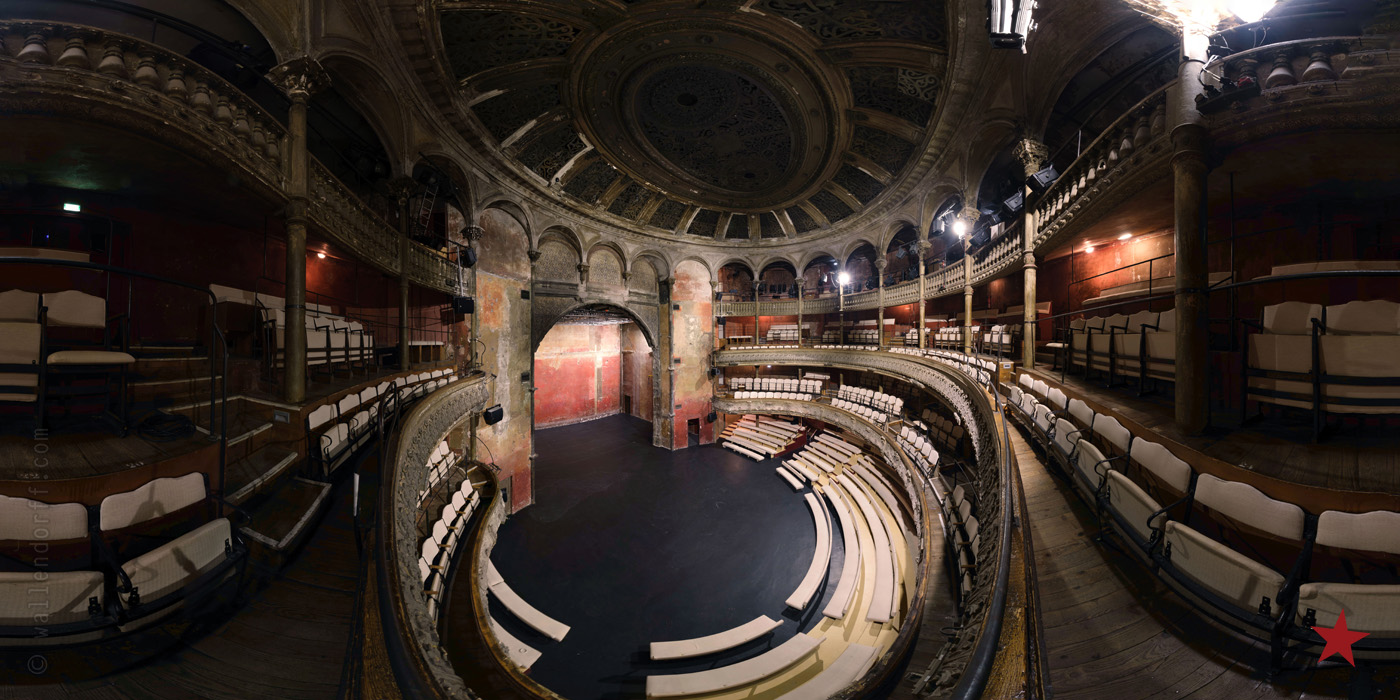 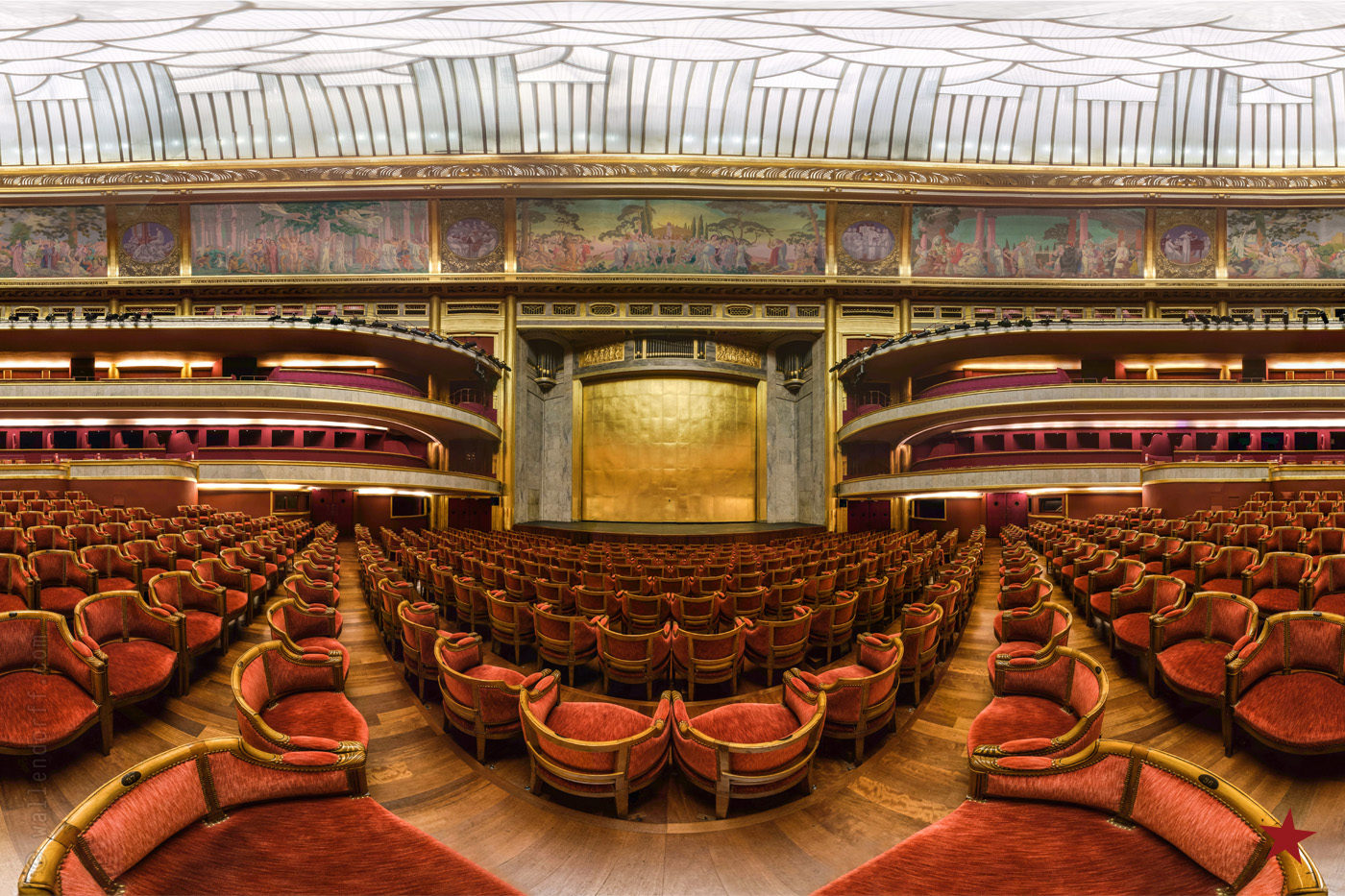 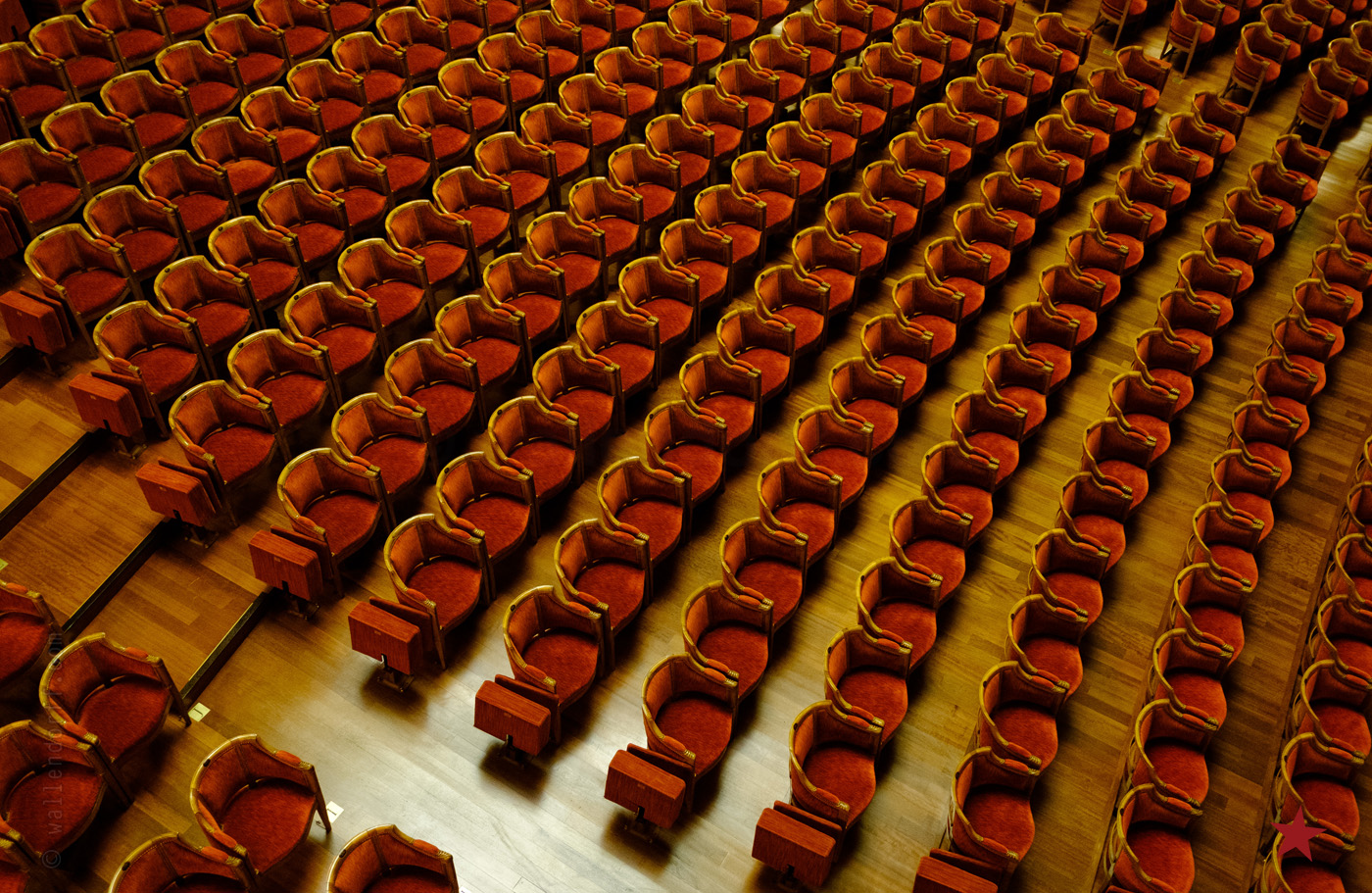 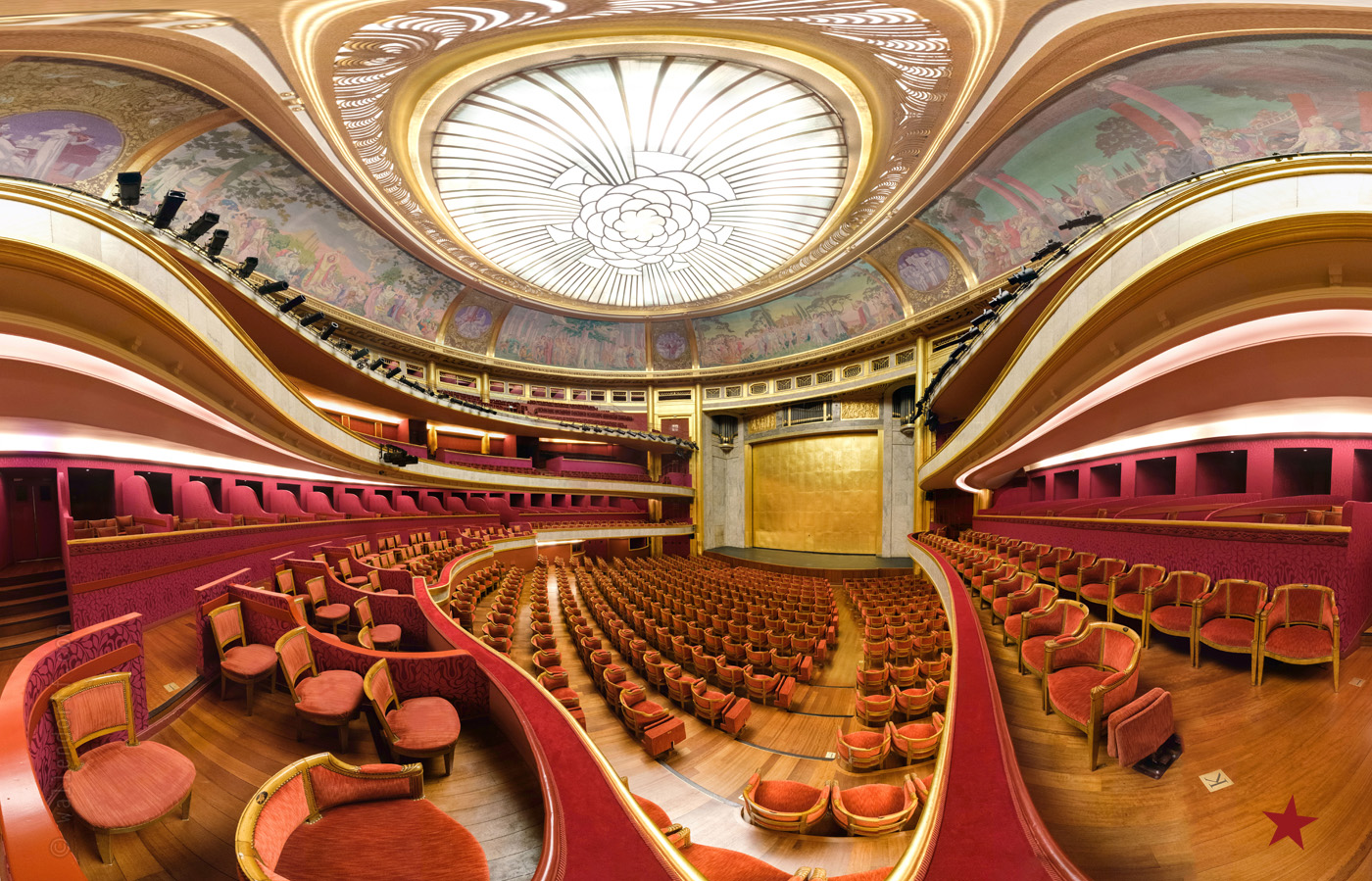 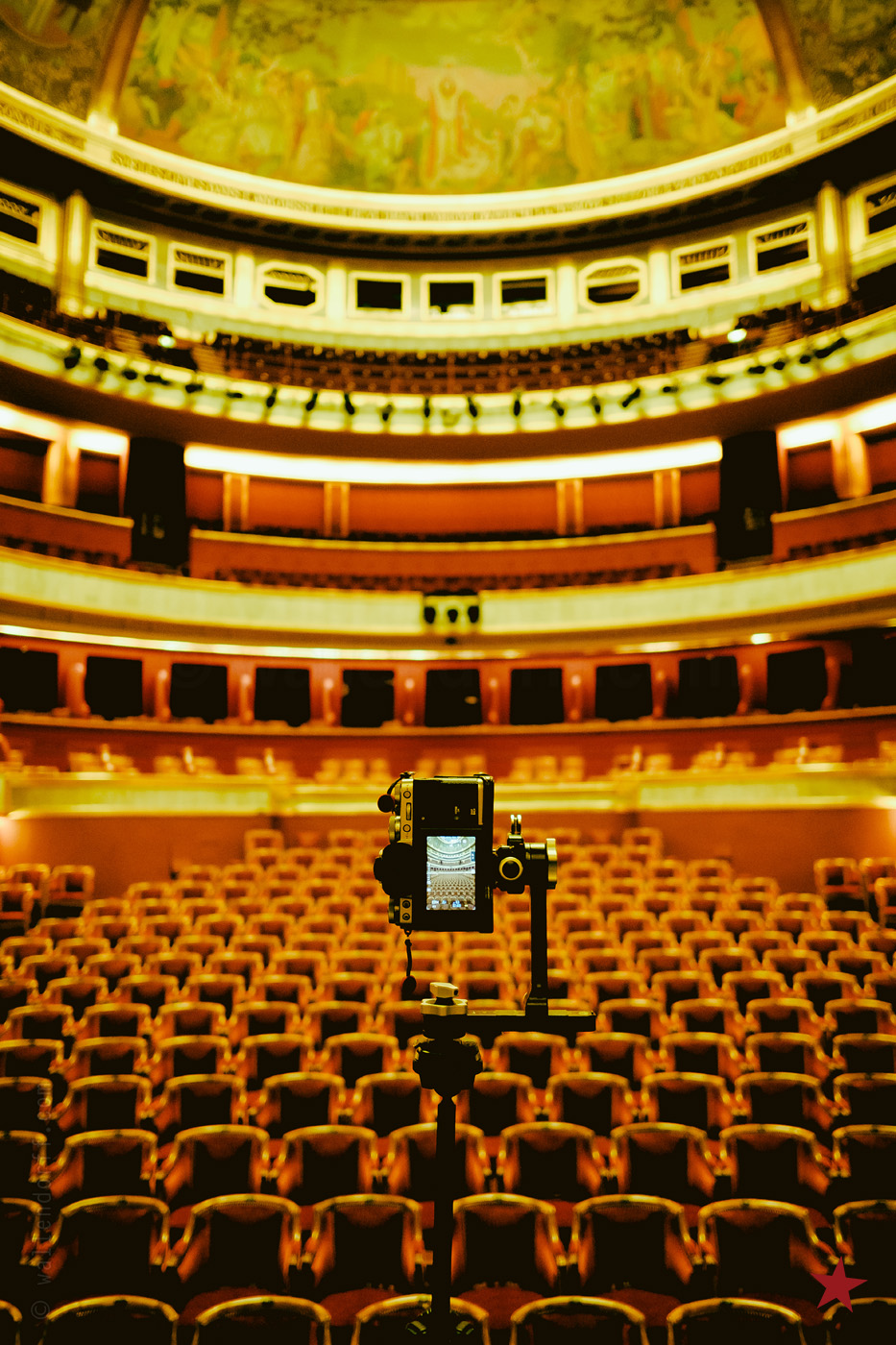 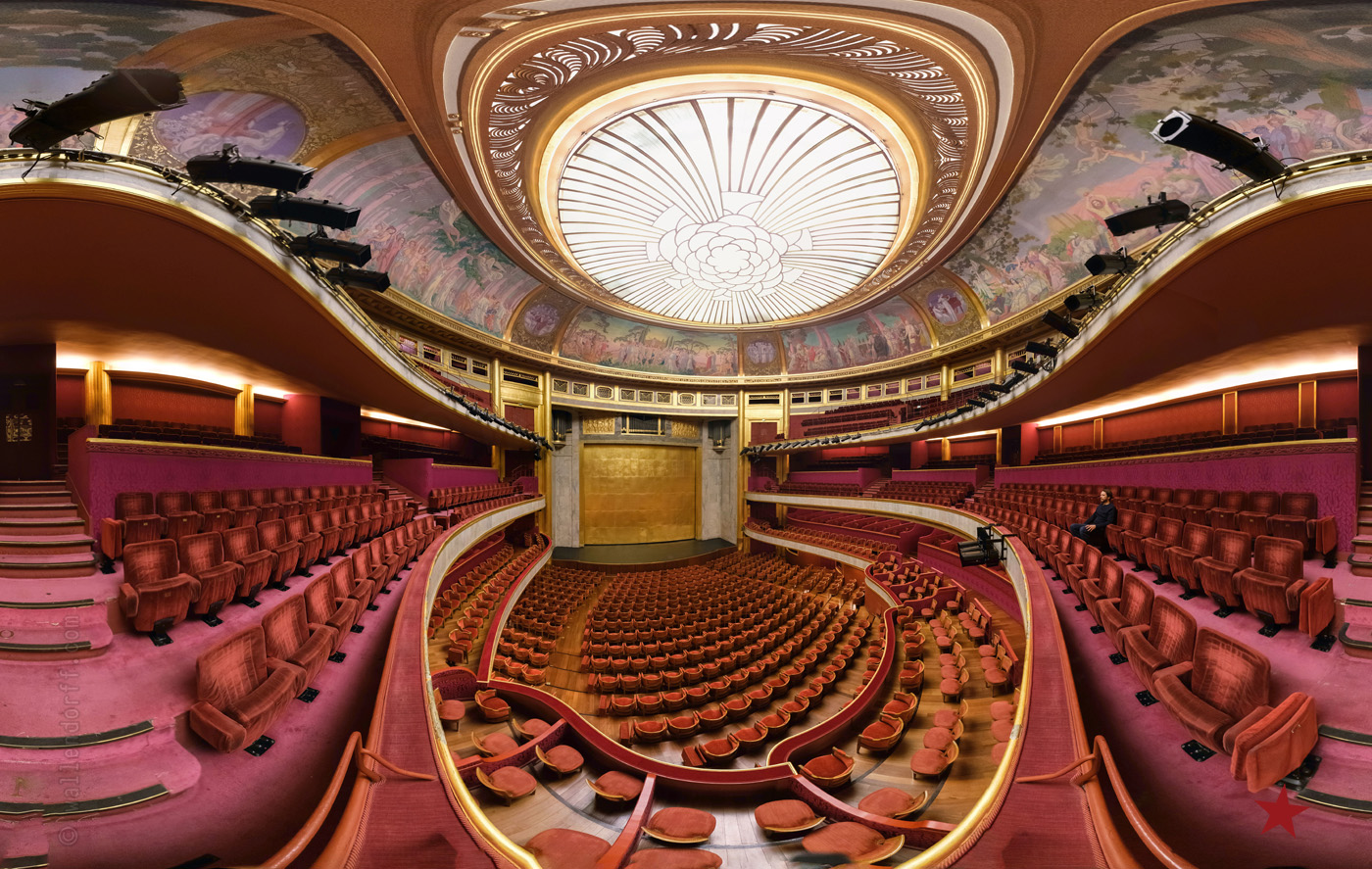